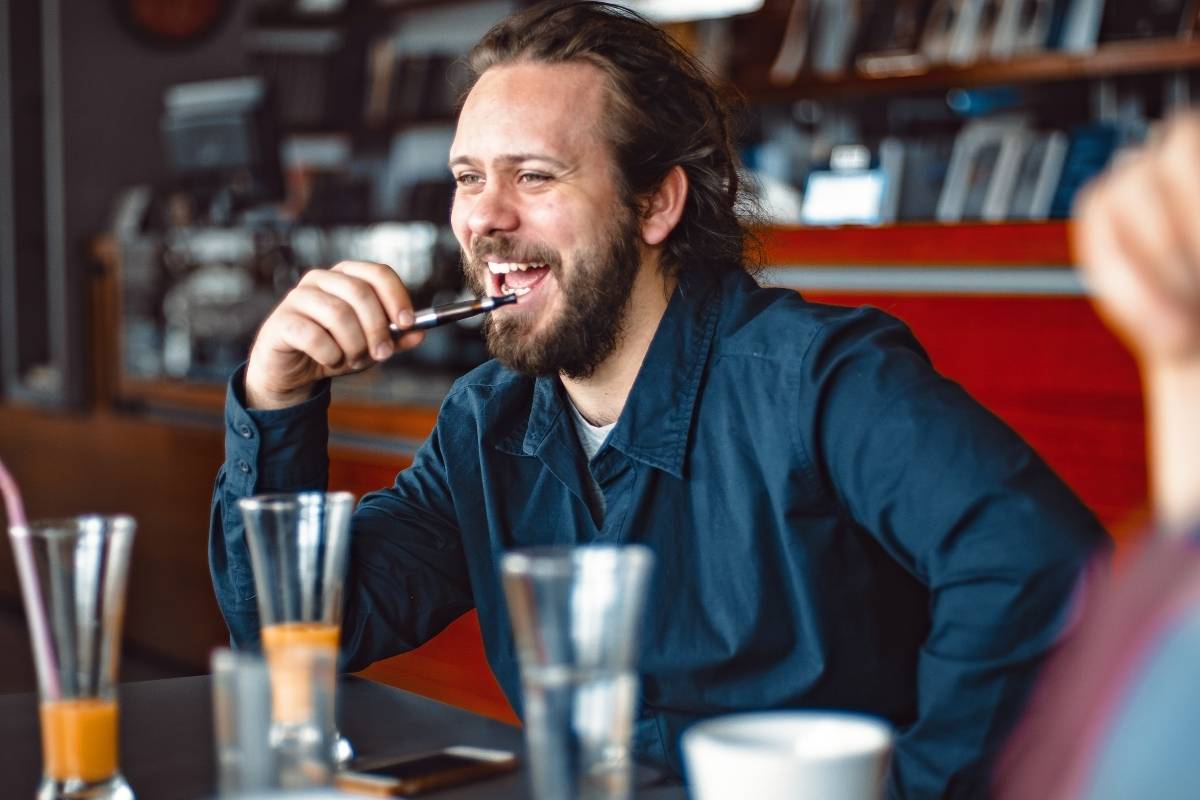 Almost 70% of smokers express the desire to stop smoking. This isn’t surprising since quitting this habit brings many benefits to one’s health. If you want to quit smoking, you might have considered vaping to make the transition from traditional smoking to not doing it at all. Continue reading to better understand what vaping is.

The main component in traditional e-cigarettes is the e-juice flavor. This component makes you crave smoking. You can also experience withdrawal symptoms if you don’t try to satisfy that craving.

You might be wondering if e-cigarettes are bad. Keep in mind that there’s still a lot to be researched about these. What you need to know is that e-cigarettes can be risky for your health. Some data shows that they can be connected with asthma, chronic lung diseases, and cardiovascular diseases. Because you expose yourself to chemicals that need further research, using them is likely unsafe.

Even though e-cigarettes are marketed to help people stop smoking, they haven’t been approved by the FDA or Food and Drug Administration as a smoking cessation tool. According to a study, most people who use these to quit smoking ended up using both traditional and e-cigarettes. That’s why it’s best for those who intend to use e-cigarettes to consider the advantages and dangers of using them. They can also try other smoking cessation tools approved by the FDA.

Most people who vape can get more nicotine compared to traditional cigarettes. They can purchase stronger cartridges that contain higher levels of nicotine. Users can also increase the voltage, so they have a better hit of nicotine. 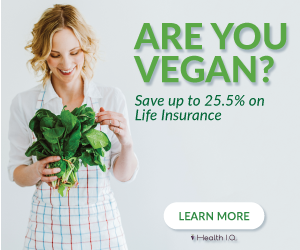